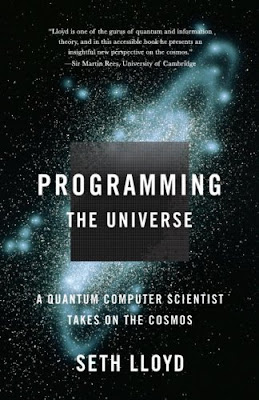 I was standing in the garden of the Master's Lodge of Emmanuel College, Cambridge, sipping a glass of champagne. It was the spring of 1983. My fellow graduate students and I were talking about the usual stuff of Cambridge life: boat races, May balls, and the upcoming mathematical tripos examinations that would determine our future. A stunning older woman interrupted us. "You fools!" she exclaimed, in a pronounced Spanish accent. "Don't you see the world's greatest author is sitting there with no one to talk to?" I looked where she was pointing and saw an old blind man in a white suit sitting quietly on a bench. It was Jorge Luis Borges, and the woman was his companion, Maria Kodama. She shepherded us over to him.

There was a question I had always wanted to ask Borges, and at last I had the opportunity. In his story "The Garden of Forking Paths" Borges envisions a world in which all possibilities actually happen. At each decision point, each fork in the path, the world takes not one alternative, but both at once. So Borges writes:

In the world of Ts'ui Pen, all possible outcomes occur; each one is the point of departure for other forkings. Sometimes, the paths of the labyrinth converge: for example, you arrive at this house, but in the possible pasts you are my enemy, in another, my friend [Ts'ui Pen] did not believe in a uniform, absolute time. He believed in an infinite series of times, in a growing dizzying net of divergent, convergent and parallel times. This network of times which approached one another, forked, broke off, or were unaware of one another for centuries, embraces all possibilities of time. We do not exit in the majority of these times; in some you exist, and not I; in others I, and not you; in others, both of us.

Borges asked me to repeat the question in amore comprehensible fashion. When he understood that I was asking whether or not the foundations of quantum mechanics had influenced his writing, he answered, "No". He went on to say that although he had not been influenced by work on quantum mechanics, he was not surprised that the laws of physics mirrored ideas from literature. After all, physicists were readers too. And in fact "The Garden of Forking Paths" was published in 1941, years before John Wheeler's student Hugh Everett introduced the Many Worlds interpretation of quantum mechanics. So if there was any influence, it was from literature to physics, not the other way around. 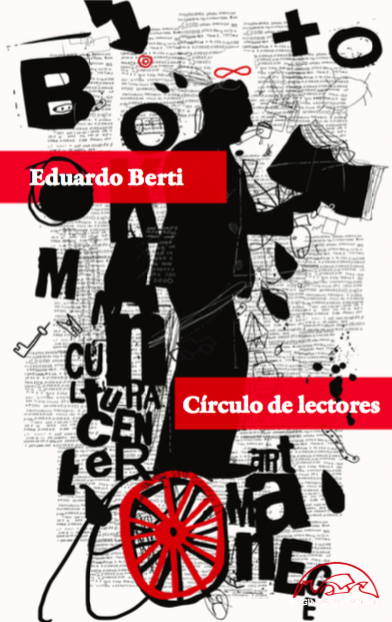 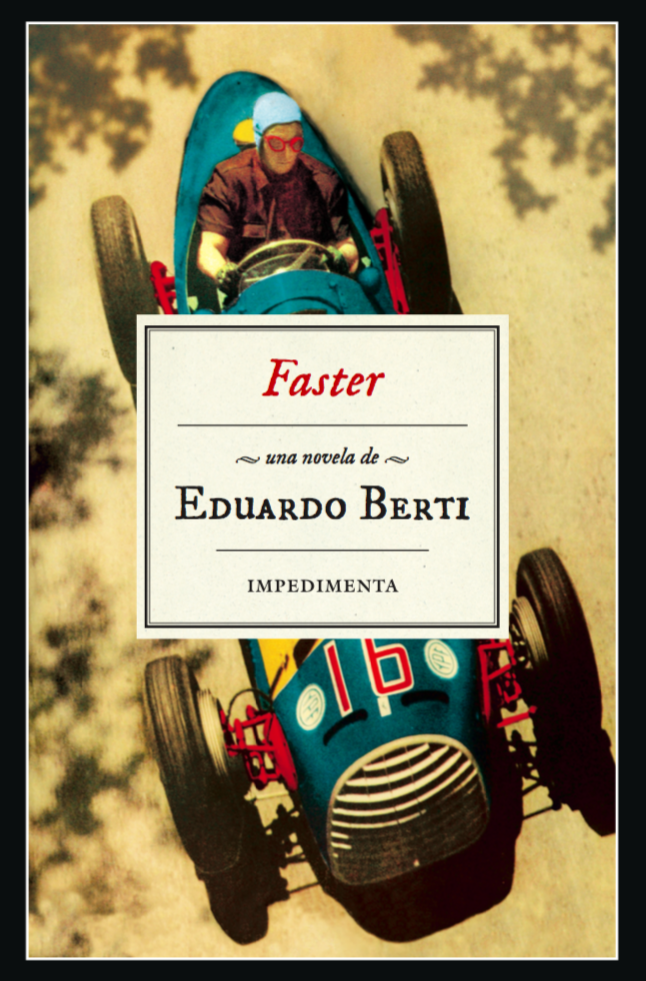 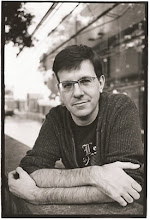 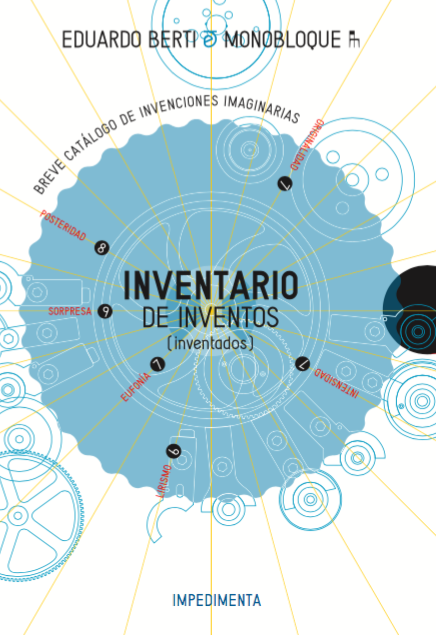 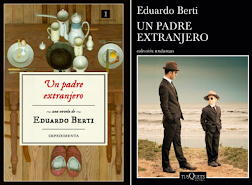 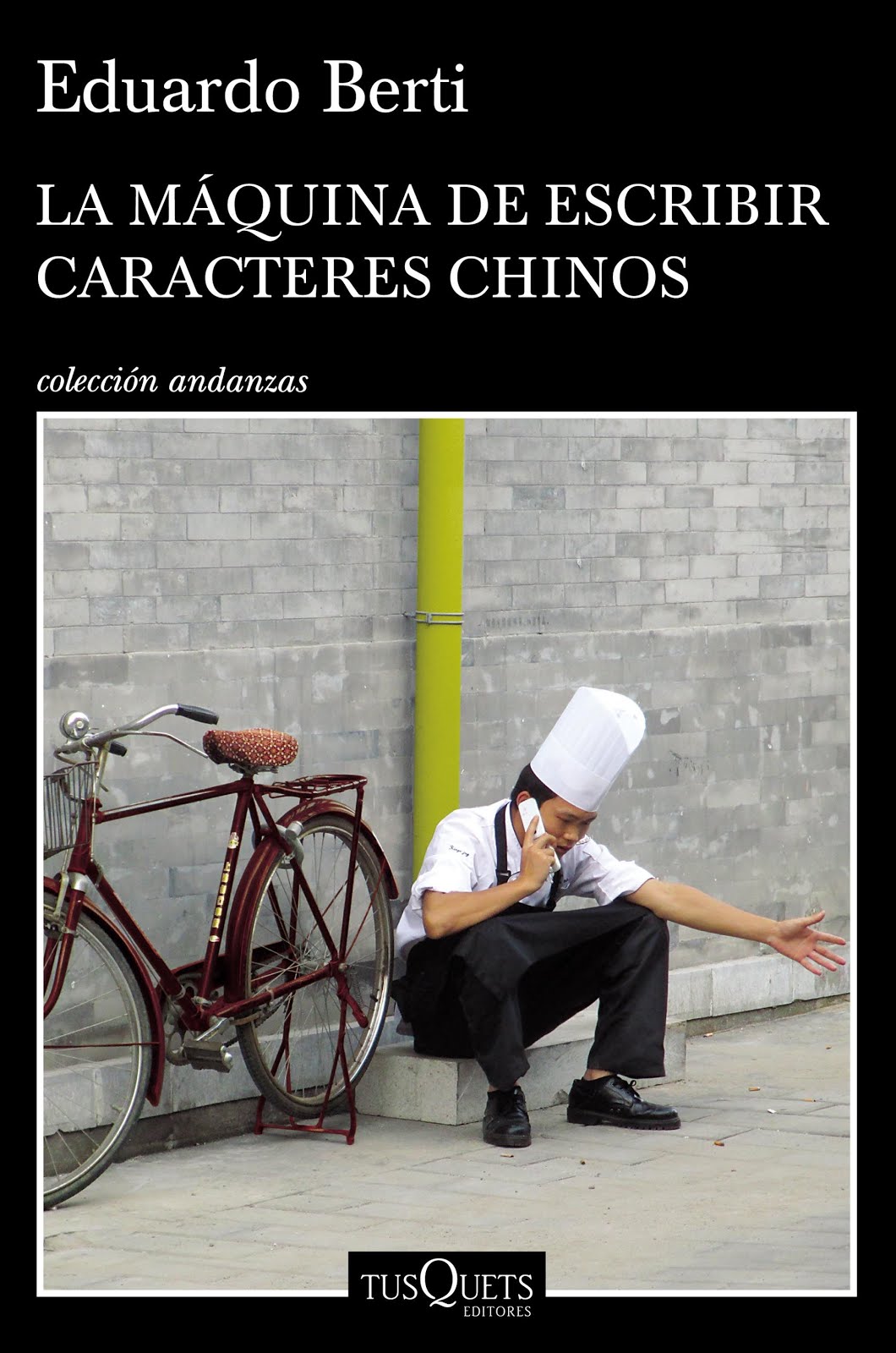 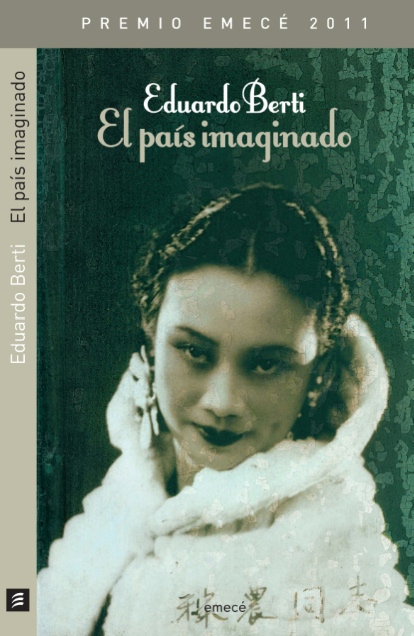 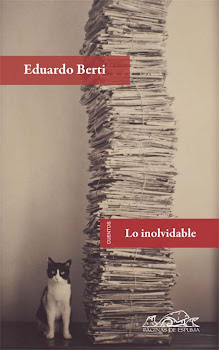 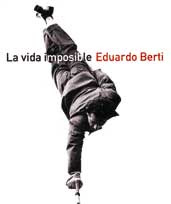 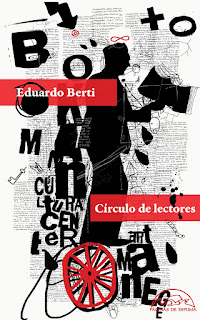